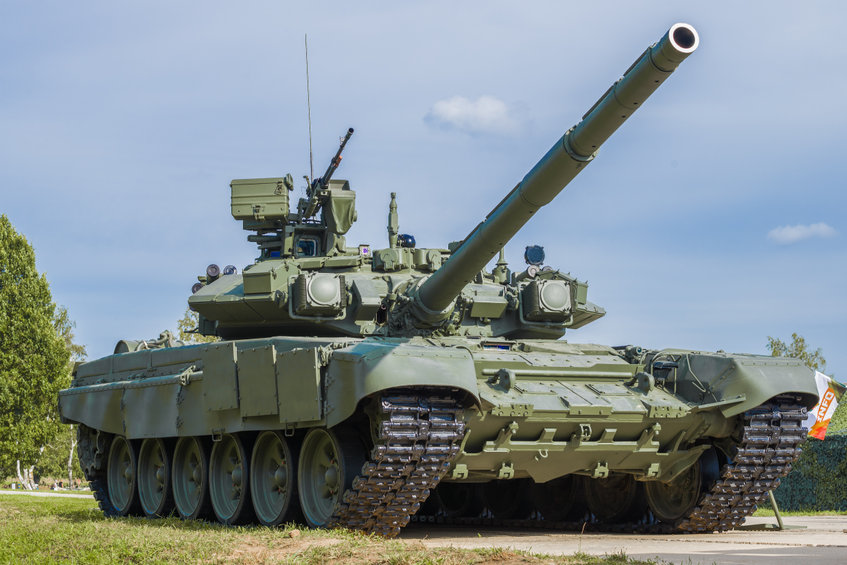 The major cryptos were affected by the developing news on the Russia-Ukrainian border. European shares dropped sharply yesterday as the prospect of war between Russia and Ukraine became more real.

Every single company on the EUSTX50 (-2.62%), an index of the 50 largest eurozone companies, finished in the red yesterday.

It was almost all gloom and doom in the top 100 as well. It has been a decidedly bad day for metaverse tokens. Decentraland lost almost 13%, Fantom, Stacks, Neo and Oasis Network dropped 14%, and Axie Infinity shed 12% of its value.

Tezos and Gala also declined by 14%. Harmony and Quant each lost 16%, reversing recent gains. The biggest loser in the top 100 was Theta Fuel with -19%, almost a fifth of its value.

The only crypto in the green today was Anchor Protocol, up 5% at the time of writing.

OBROK is the native token of OBRok Project, a team working on space and aeronautical sciences. They aim to solve problems with rising costs of transportation of satellites and electronic devices in space. OBROK has gained 643% today.

ALPINE, the token of Alpine F1 Team Fan, is trading for around $7 with a 24-hour trading volume of $656.3 million. It added almost a third to its value after Alpine revealed the A522, its 2022 blue and pink challenger.

Lido is a liquid staking solution for Ethereum and one of today’s biggest gainers, up 16% at the time of writing.